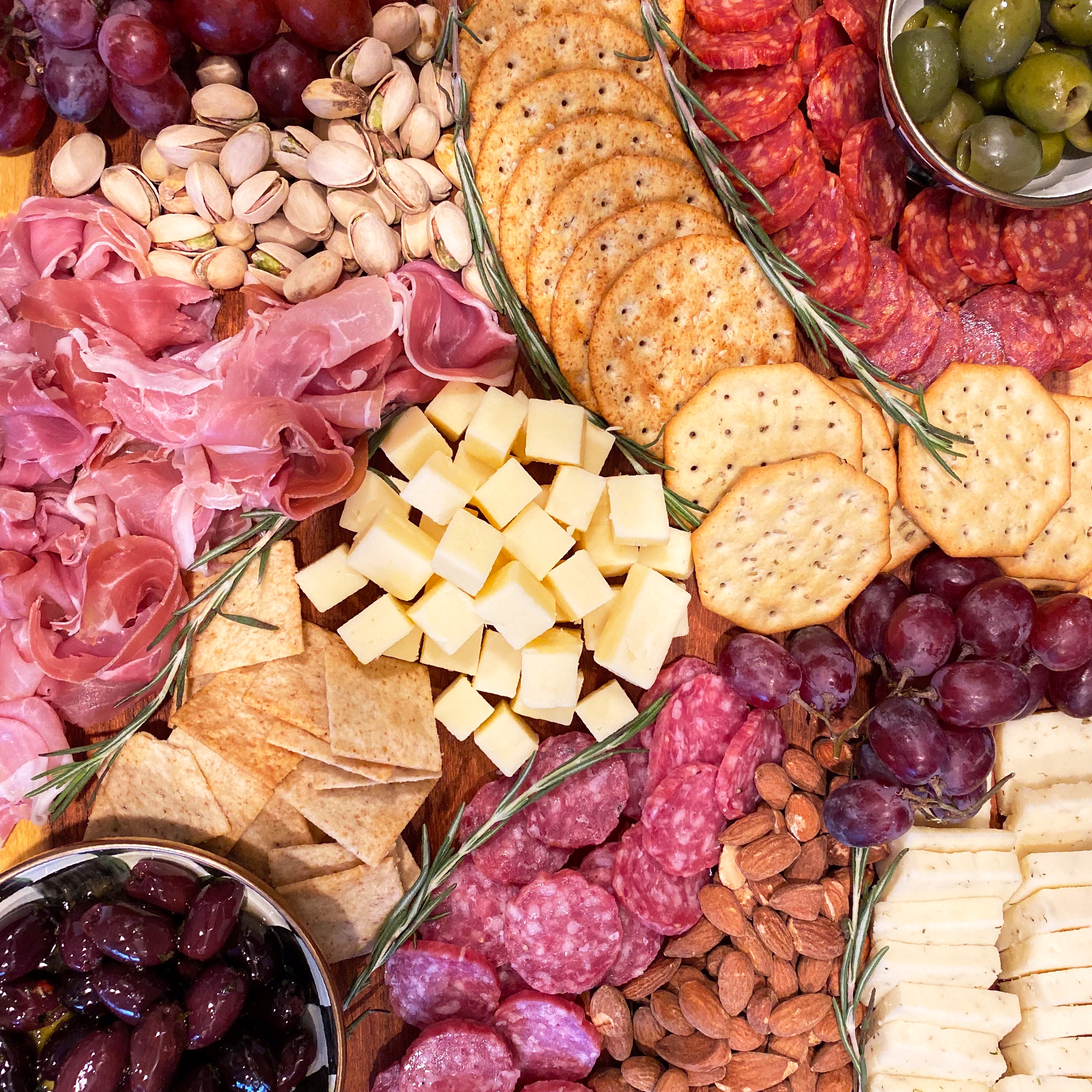 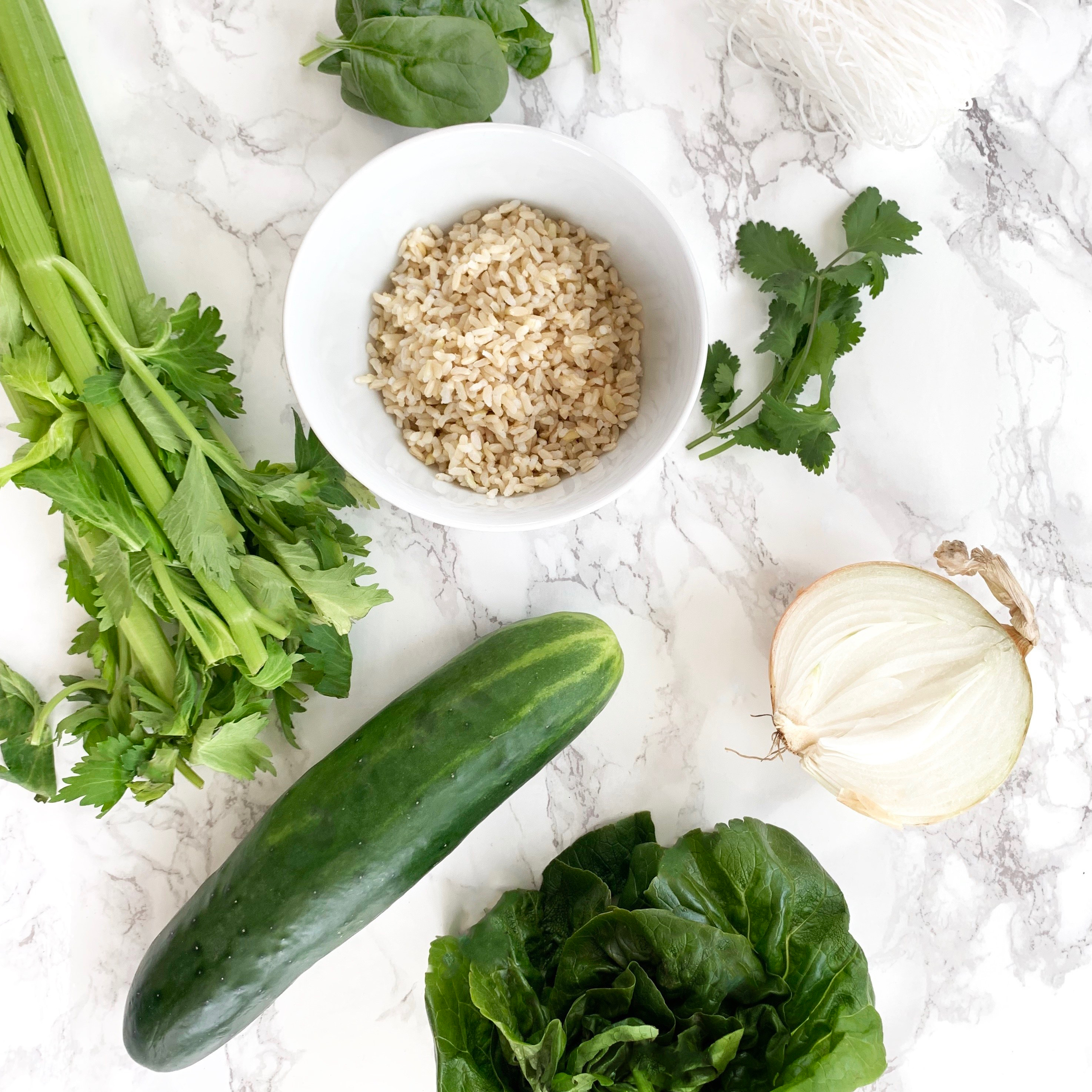 One of my friends asked me for some meal ideas and after I responded, I realized that a lot of people freak out when they are thinking about making healthier changes to their diet because they picture themselves constantly hungry and chewing on a boring salad for every meal. Luckily, this is not the case and to prove it, I have compiled a long list with ideas of simple ingredients you can mix and match to create flavorful, healthy meals. Checkout the downloadable version of the list below! Print it out or pull it up on your phone when you are at the grocery store or poking around in your fridge to inspire you!

Some Ideas To Get You Started:

This is a great way to use up leftover produce from the week or to throw together a quick lunch or dinner that can be easily tweaked for a variety of preferences in a family! For a fun spin on dinner or to feed a group, pick one or two items from the base list and put out a bunch of toppings, proteins and dressings to let everyone make their own! 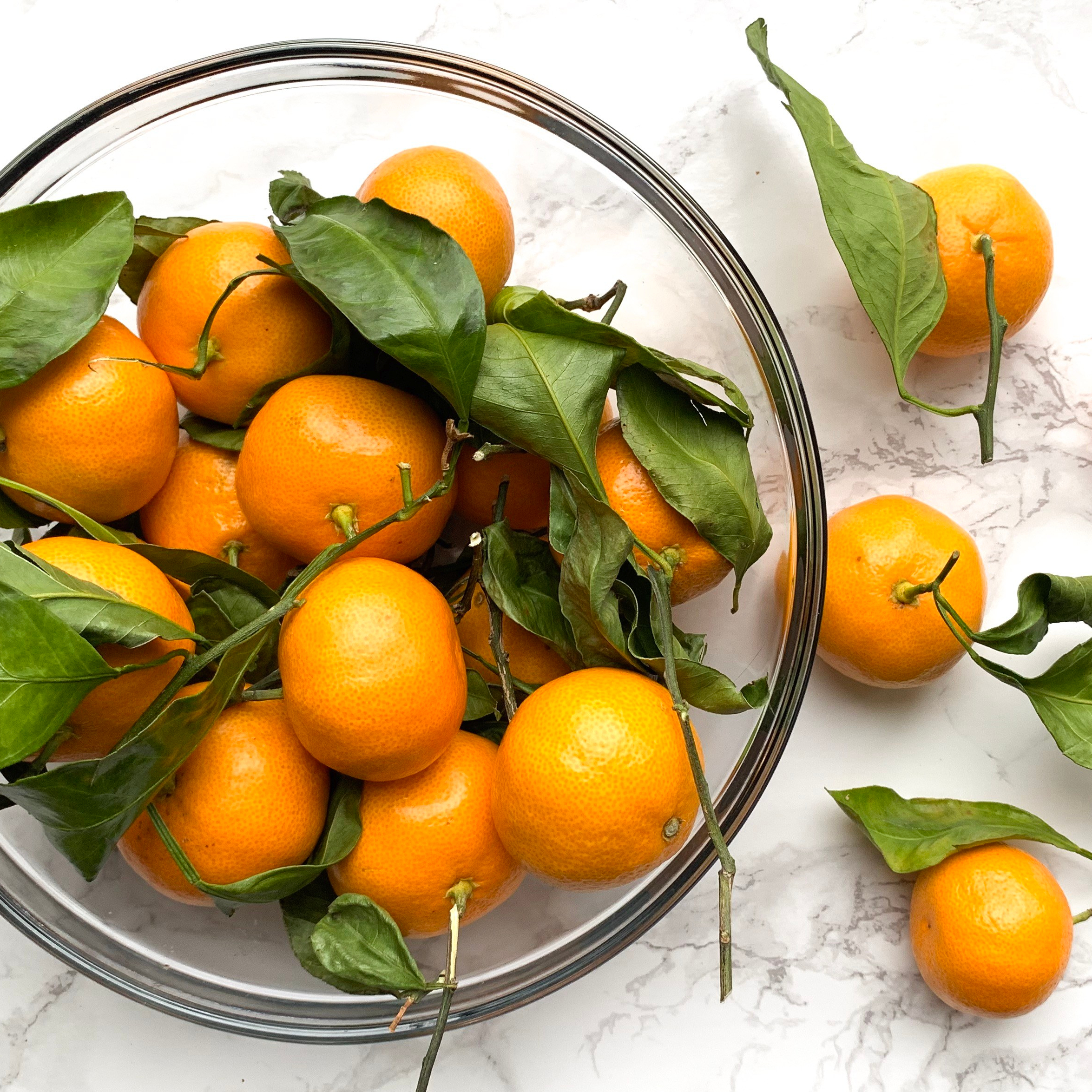 In case you have been living under a rock…it’s THAT time of year, ya know the one where there are a bunch of holidays coming up and everyone is getting sick. This time of year, while super festive, can be extremely chaotic and stressful and also full of sniffles and coughs. It’s common for people to reach for vitamin C once they’re already sick (I know I always did!), but the latest studies and evidence show that ingesting Vitamin C post cold onset does not help in reducing the length or severity of the illness. While the aforementioned holds true regarding the general population and while further research may be conducted, some studies have shown that taking vitamin C daily could help reduce the likelihood of contracting a cold in those who are at risk for vitamin C deficiency, those who subject their body to extreme, rigorous exercise and those who, for whatever reason, have prolonged periods of exposure to cold temperatures.

Despite the lack of evidence for using vitamin C to reduce the duration and severity of colds, vitamin C is absolutely crucial to our health and the majority of us are able to get the amount our bodies need just from our diet alone, without supplementation. Vitamin C is an antioxidant, plays a role in helping with the regeneration of vitamin E (another antioxidant), helps to metabolize protein and is necessary for our bodies to produce collagen. In summary, vitamin C is important for our body to function, but you shouldn’t necessarily expect a recovery miracle from using it while you’re sick with a cold!

So what can you do when you have a cold? Aside from rest and drinking lots of fluids, the most recent studies and reviews show that Zinc is actually helpful in combating colds by reducing the severity and duration of symptoms when consumed within 24 hours of when your symptoms begin. Zinc can be found in dietary sources such as oysters, beef, pork, chicken, yogurt and cashews. Since the richest dietary sources of zinc are found in meat, vegetarians should consider supplementation, as should people with gastrointestinal issues (they could have decreased absorption capabilities) and women who are pregnant and breastfeeding (the fetus of a pregnant woman requires a lot of zinc and breastfeeding can cause zinc depletion).

Book an Appointment!
Please book using the "Book Now!" link below, by emailing us at info@wellbasedlife.com or by calling our office at 315-320-4058!

We work so hard to make sure your services are per

What says fall weekend more than football?! We are

Just here after a vacation + holiday weekend with

You deserve it! Hope to see you soon!✨🌿

We are SO excited about this new offering! We've t

Shop on our website or message us with your preord

Have you booked yours yet?! Link in bio to get in

Looking back at these memories made in the past ye

Taking you guys along with me, a needle-phobe, to

Join us at Based Wellness on Friday April 29h as w

Error: Connected account for the user basedwellness does not have permission to use this feed type.